How an absorbing hobby became a second career.

When Jose was growing up he didn’t know what he wanted to do. When he was 17 he attended his local college but after a couple of years changed his ideas about the pathway he would take, “I had role models like Will Smith and Denzel Washington because I thought it was so nice to be on-screen, making movies in Hollywood. The way they were performing was inspiring definitely.”

Jose decided that to make his dreams come true he would need to go back to college. “What made me go back was that I was working and having some time to myself I was taking pictures and making videos and I wanted to upgrade those skills”. He did his research and found a two-year course at level three in film and creative media in East Kent Folkestone College. His family were surprised when he told them was going back to college:

They didn’t believe me at first. I have three girls and the oldest one who’s 15 said, “Really Daddy? You’re going to college?” and I said, “Yes, it’s never too late.” they were in shock to be honest.

Jose went online to find out the information he needed, “When I spoke to the college they were really good, explaining how it works and what I could do. There’s always someone available to help you and answer questions. New technology was a big challenge for me but it was a good experience definitely”. Because English is Jose’s second language the college arranged for him to submit his work in his first language, and record content for submission. instead of writing it up.

Now Jose is a professional film maker directing music, commercial and corporate videos. Asked what he likes most about his job he says:

You are free to be original and to be creative. You create things in your mind then you put them into practice. I wanted to start my work with local businesses and share content, so I could build my portfolio so I’d have more work to show new clients.

He’s proud of finishing his college course, “I really enjoyed it and one day I’d like to become a film teacher. I’ve started to get used to sharing and I think that’s the best thing you can take from life, it’s learning through sharing. If you’re thinking about going to college, just go and try because if we don’t try we never know.”

Jose believes that to be successful as a freelance film maker doesn’t need magic powers or tricks, “You just need to try and have determination and motivation. The key to success is work and to try. You must give yourself a chance to fail because when you do you learn and when you learn you get better and become more successful.” 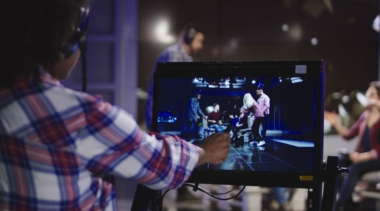 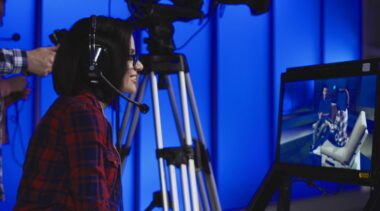 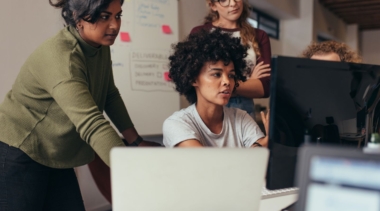