The Senior Leadership Team (SLT) is the formal management group established by the CEO to lead and develop WorldSkills UK as an independent charity.

Role of the Senior Leadership Team

The SLT acts as WorldSkills UK’s most senior decision-making and advisory group reporting to the CEO in achieving the strategies, aims and objectives of the Board of Trustees as delegated to the CEO including: 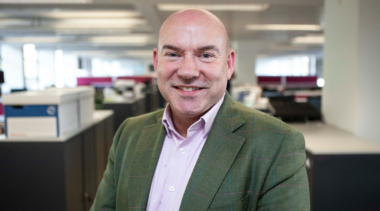 Neil is responsible for overseeing all WorldSkills UK’s activities, working closely with our board of trustees and our stakeholders across the UK and internationally – in governments, employers and education – to help deliver our business plan goals.

Neil joined WorldSkills UK as CEO in 2015 and under his tenure, the organisation has grown and developed to focus on how international benchmarking from the global WorldSkills network in over 80 countries can be harnessed to drive up standards in skills development across the UK.

Neil was previously Deputy Director-General and Chief Operating Officer at the CBI, the UK’s premier business organisation, where he worked for 12 years at the highest level of the business and government interface nationally and internationally on issues such as trade and investment, diversity, skills and employment, public services reform, climate change and infrastructure development.

Neil is a trustee of the Whitehall and Industry Group, a member of the advisory council for the IPA employment think tank and the independent member of the Social Inclusion Committee at Warwick University. He was also the former CEO of OUTstanding, a business network for LGBT leaders and their allies, and former deputy chair of Stonewall, the LGBT equality charity. He holds a PhD in race equality in the workplace and was awarded an OBE for services to diversity and inclusion in the 2019 New Year’s Honours List. In 2019, Neil was also awarded an honorary doctorate by Middlesex University for services to STEM education. 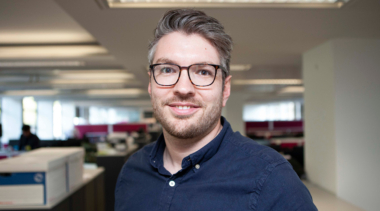 Ben is responsible for driving WorldSkills UK’s programme of work both in the UK and internationally. In partnership with representatives from government, industry, and education, he leads the UK-wide initiative to embed skills competitions methodology into apprenticeship and training programmes, raising standards and ensuring more young people from all walks of life are being equipped with the right skills to help businesses better compete globally.

Ben ensures that the UK remains at the forefront of international skills development in his role of Technical Delegate at WorldSkills Europe and WorldSkills International.

Leading both nationally and internationally, Ben seeks to establish WorldSkills UK as a forward-thinking organisation that is striving to bring about improvements across the skills and education system in the UK.

Ben joined WorldSkills UK in April 2014, initially to lead the content of the annual Skills Show (now WorldSkills UK LIVE) and the organisation’s many local programmes. Prior to this he held a number of senior and delivery roles within government, working extensively across both skills and careers policy. Ben is an independent member of Institute for Apprenticeships and Technical Education’s quality assurance committee and sits on the WorldSkills Europe Board. 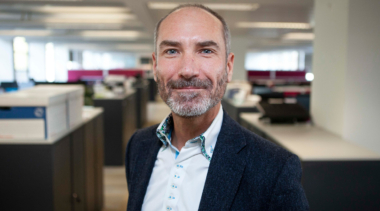 Stephen is responsible for financial planning, monitoring and reporting. His role includes ensuring that WorldSkills UK complies with all statutory and external requirements and regulations and acts as Company Secretary. He oversees all human resources, legal and administrative, and office services functions.

Stephen joined WorldSkills UK in 2014. Stephen has a degree in Finance and Economics with a career spanning over 25 years focused on Charity Administration and Governance. His previous roles have included Managing Director of the Whitechapel Gallery and Assistant Director, Finance and Administration for the Central School of Ballet amongst other leading arts organisation’s. In a voluntary capacity Stephen is currently Chair of the Board of Trustees of Discover Story Centre in East London, Deputy Chair and Treasurer of Paintings in Hospitals, and Trustee and Chair of the Finance and General Purposes Committee of the National AIDS Trust. 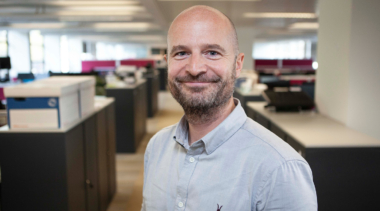 Mark joined the team in November 2010. He played a key role in delivering WorldSkills London in 2011. Taking place in the O2 Arena and ExCeL London, the event welcomed over 3,000 international delegates from 53 member countries, along with 250,000 visitors. Prior to joining the team, he delivered conferences, exhibitions, roadshows and live entertainment throughout the UK and Europe for a range of corporate clients.