Yesterday we held a virtual celebration, in partnership with City of Glasgow College, to recognise all those involved in our work in Scotland.

Clare Adamson MSP joined us to wish the 13 Squad UK members from Scotland, who are currently in training for WorldSkills Shanghai 2022, the best of luck.

Shona Struthers, Chief Executive, Colleges Scotland, shared her thoughts on the importance of Scotland’s participation in WorldSkills UK, highlighting that in the last seven years, a Scottish College has been number one in the WorldSkills UK rankings. She described WorldSkills UK as “a huge opportunity to showcase the talent and skills that exist in Scottish Colleges.”

We also heard from Joanna Campbell, Principal and Chief Executive of Dumfries and Galloway College, which has been selected along with New College Lanarkshire to be part of the WorldSkills UK Centre of Excellence, which is run in partnership with NCFE. Joanna said: “We are absolutely thrilled to have been selected. It is a great opportunity for our students and staff and I very much look forward to embedding skills excellence into everything we do.”

It has been announced that a further six colleges: City of Glasgow College, Forth Valley College, Glasgow Clyde College, Ayrshire College, Fife College and Dundee & Angus College have been invited to join the WorldSkills UK Innovation Network. The colleges will have access to international best practice and benchmarking to drive up standards and embed curriculum innovation with the opportunity to access further development support from the Centre of Excellence in year two and three of the pilot.

“Scotland continues to embrace skills excellence and young people from Scotland are consistently amongst the top performers in WorldSkills UK’s Competitions and frequently achieve the world-class benchmark when they compete internationally.

“In my experience as college Principal, I have witnessed many benefits derived from participating in WorldSkills UK activities and I’m particularly pleased that though the Centre of Excellence and our new Innovation Network many more colleges can benefit from our international insight and training programmes. We look forward to working with organisations throughout Scotland to grow our work in 2021.” 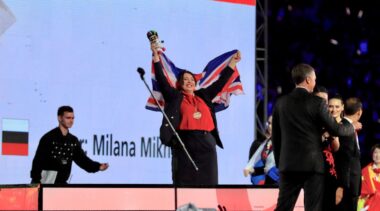 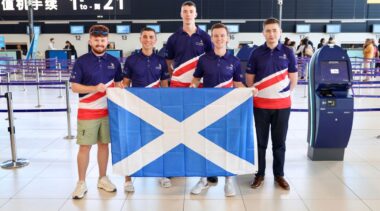 Independent research highlights benefits to Scotland of participating in WorldSkills

It highlights the merits for Scotland in becoming more involved in the WorldSkills movement.
Read more
News 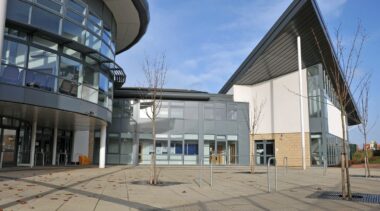 The first colleges to be a part of our Centre of Excellence are revealed!

The 20 colleges to be a part of the project were announced.
Read more