Independent research highlights benefits to Scotland of participating in WorldSkills

Scotland has a long tradition of participating in both national and international WorldSkills Competitions over many years and has gained much success in doing so.  Indeed, the first time the ‘Skills Olympics’ was held on UK shores was in Glasgow in 1965.

An independent report written by Roger Mullin, Director at Momentous Change, discusses the merits for Scotland in becoming much more committed to involvement in the WorldSkills movement.  It sets out the case for Scotland’ skills sector to become more active in WorldSkills and the benefits this will deliver.  It does this by considering the aspects of the Scottish Government’s economic ambitions, such as on international trade, as well as considering the challenges posed to Scotland by the current pandemic-induced crisis.

Commenting on his report, Roger Mullin said:  “It should be understood that the WorldSkills movement is a great deal more than an international body promoting global skills competitions.  Of particular importance to the challenges Scotland faces, is the work WorldSkills undertakes in creating frameworks for skills that are driven by excellence not simply competence, developed with the involvement of international businesses not merely domestic ones, and committed to sharing international best practice.”

We thank Roger for his report which is hugely insightful.  We know that Scotland has considerable ambitions to embed excellence throughout the skills systems and participation in WorldSkills can help the government deliver on this.  We look forward to working together to look at how Scotland can build on its existing participation in WorldSkills to enhance the status of vocational education and skills and embed international best practise into teaching and training programmes. 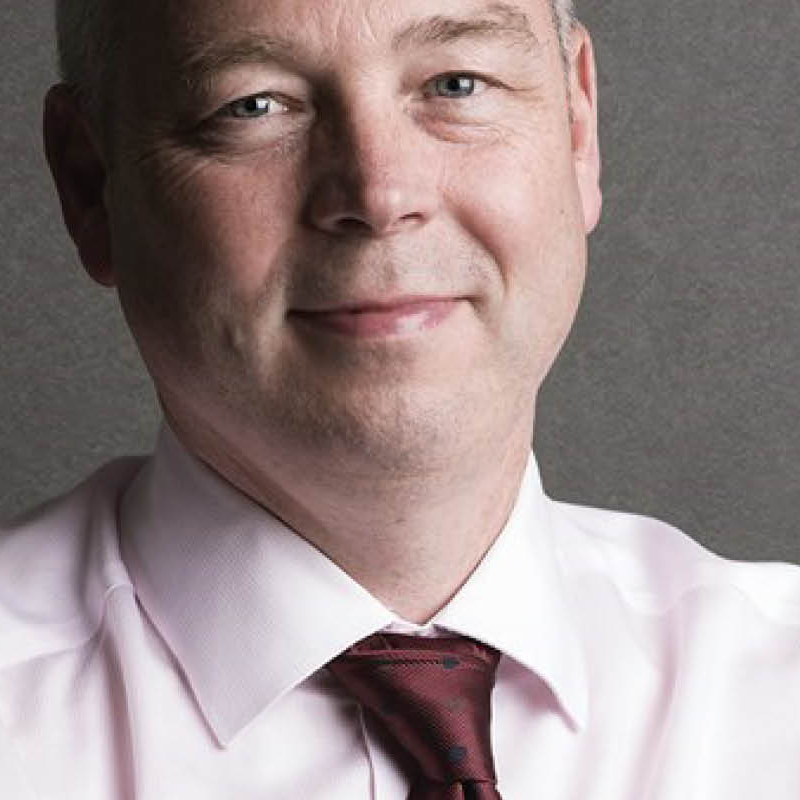