Yogi competed in the WorldSkills UK Web Design Competition in 2013 – he now has a career in web design and runs his own successful digital agency, employing over 100 staff.

Yogi competed at the national competitions in mobile robotic and web development and went on to win gold. Yogi grew up in India and always dreamed of working in technology from a young age, and spent most of his time on computers with a passion for ICT classes.

Before deciding to go to university to study for a BSC in Software engineering, Yogi decided to run his own agency in digital and this helped his acumen on how to run a business. Being a champion for WorldSkills UK helps apprentices to explore different hands-on experiences and Yogi found this also helped him to fast track his career and excel.

Being a competitor in the National finals at WorldSkills UK has helped to stretch his ability, and his agency with over 100 staff are now looking to open a second office to take on bigger, more complex projects.

WorldSkills UK helps us kids explore different industries to get hands-on experience – it’s a new way you can fast-track your career. 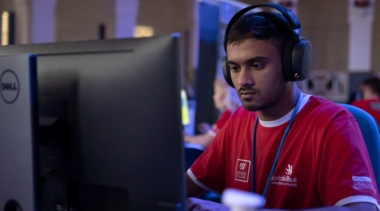 Web Designers use coding and software applications to design, construct and implement websites, using both creative and technical skills in a rapidly evolving industry.
Read more 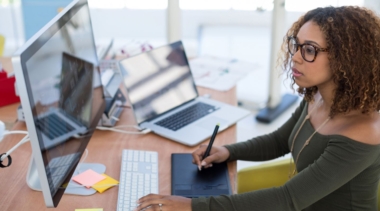