Kim won Gold in IT Software at the National Finals of the 2013 WorldSkills UK Competitions. Since competing, she has continued to work with WorldSkills UK as a role model, encouraging the next generation to consider a career in science, technology, engineering and mathematics (STEM).

Kim from Scotland competed at the national competitions and won gold in Software engineering/cyber. Kim currently works as a software engineer as she always wanted to work in computer programming. At school Kim excelled in maths and science but also had a passion for working with computers.

After deciding what educational path she wanted to do, Kim wanted to do a technical apprenticeship rather than an academic one, and has succeeded in her career by doing so. This path has led Kim to go where she wants to be in her career choices a lot faster, and become the best in the industry.

Knowing that this sector is a male dominated industry has not put her off in making crucial decisions. Being a WorldSkills UK champion has shaped her confidence in sharing her career stories and her journey across the country.

I always dreamed of being a computer programmer. Today, I work for Northrop Grumman as a software engineer. 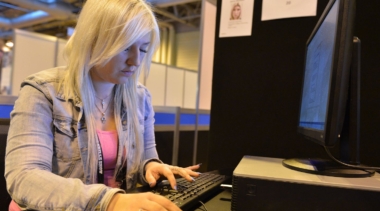 IT Software Solutions for Business

This competition assesses your skills and abilities in using Microsoft software and focuses on all the essential requirements for embarking on a career in IT.
Read more 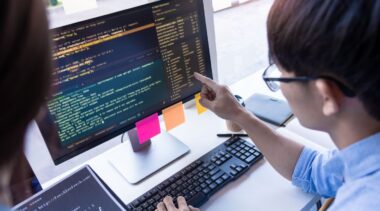