Toyota Manufacturing UK uses WorldSkills UK Competitions to accelerate the development of its apprentices and benchmark their performance against world-class standards.

Toyota Manufacturing UK uses WorldSkills UK Competitions to accelerate the development of its apprentices and benchmark their performance against world-class standards.

The company originally became involved in WorldSkills UK activities to enhance the quality of their products and demonstrate that their manufacturing apprentices were among the best in the world. By entering two apprentices into the Mechatronics competition at WorldSkills São Paolo 2015 (otherwise known as the Skills Olympics), they were able to prove this – both competitors were honoured with Medallions of Excellence for their outstanding skills.

Toyota Manufacturing UK has celebrated international success through WorldSkills UK Competitions since 2015. These competitions give apprentices access to unrivalled technical and mindset training – increasing their productivity and giving their employer a platform to showcase its outstanding emerging talent on the world stage.

Former Toyota apprentices Sam Hiller and Tom Revell represented Team UK at WorldSkills Gothenburg 2016, taking home a bronze medal. They also competed at WorldSkills Abu Dhabi 2017, where they were awarded a Medallion of Excellence in recognition of their world-class skills.

By benchmarking their current workforce against world-class competitors, Toyota Manufacturing UK was able to develop an apprenticeship scheme that incorporated global excellence into day-to-day training. The result – the Trailblazer Apprenticeship programme – is a combination of core level 3 apprenticeship standards and WorldSkills UK methodology, which includes learning skills and techniques at level 6 standard.

Skills competitions have been embedded into the Trailblazer programme as standard, with apprentices showcasing their skills in regular internal competitions. This has proven to improve apprentices’ technical skills and productivity, as well as accuracy, speed, precision and error control. Toyota Manufacturing UK’s Senior Specialists continue to travel the world with the company’s WorldSkills UK competitors to bring learnings back to the UK and maintain global standards within its apprenticeship programme – strengthening its workforce and enhancing its competitive edge. 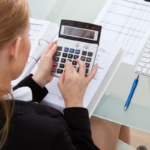 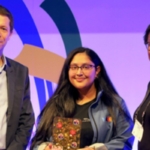 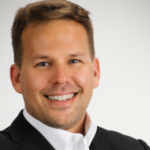 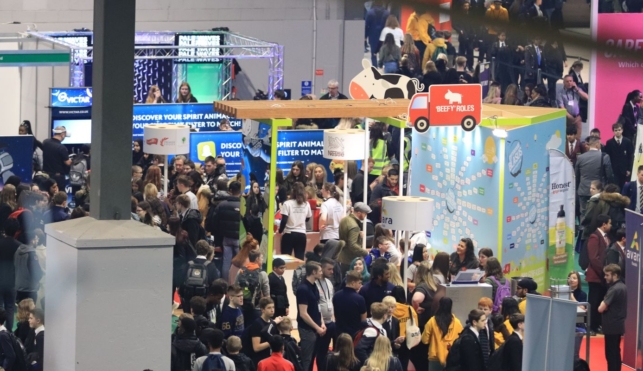 If you’d like to explore how we can work together to meet your objectives, please get in touch.