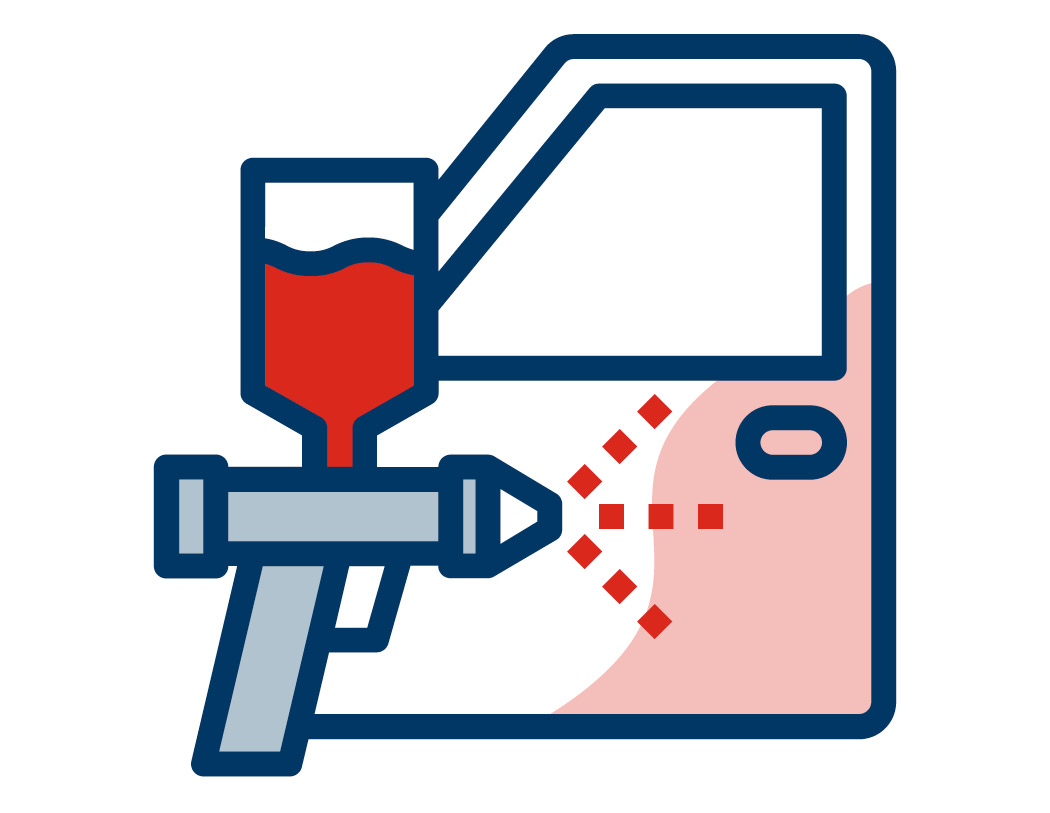 Rebecca found her love for car painting after a week of work experience at Bells Accident & Repair Centre in Crossgar, Northern Ireland.

Bells noticed Rebecca’s natural talent for the job and offered her a fulltime position after finishing school. She soon joined Bells as an apprentice, supported by Riverpark Training and Development – a long-time advocate of WorldSkills UK Competitions – and started her career.

When I started studying at Riverpark, we were given the opportunity to take part in college and inter-college competitions,” explains Rebecca. “I really liked the thought of competing at a national level and Riverpark works closely with WorldSkills UK. I met the Training Manager for Car Painting and he convinced me I should get involved.

Rebecca went on to excel in the national WorldSkills UK Car Painting competition. After a fantastic performance at The Skills Show 2012, she was chosen to join Squad UK on the run-up to WorldSkills Leipzig 2013.

Although she didn’t make Team UK that year, she went on to be chosen to represent the UK at WorldSkills São Paolo 2015 – winning a bronze medal for her outstanding work.

After being chosen to join Team UK, Rebecca says the training she received was second to none. Riverpark Training supported her as she trained to compete against the world’s best car painters, often opening the college on weekends so she could practice her skills.

“The training was brilliant,” she says. “There’s no way I would have ever had that level of development without WorldSkills UK. I still use the skills I learnt during my time in Team UK and this really helped me get to where I am today. I’ve also kept the equipment I was given during competitions – I still use my competition spray guns in my day job because they’re such good quality.”

As part of her training, Rebecca also had the opportunity to visit other WorldSkills nations to see how their competitors train.

I visited Denmark to compete against Danish, Swedish and German Car Painting competitors. This was an incredible experience as it let me see the different ways each competitor worked – we all ended up with similar results, but I learnt there were lots of different ways to complete the project we were given.

Rebecca has continued to work for Bells Accident & Repair Centre – starting as an apprentice and working her way up to Senior Technician. The company has been incredibly supportive of her WorldSkills UK journey and are proud of her achievements.

“My employer is thrilled to be able to say I represented the UK in car painting,” Rebecca says, “my boss tells customers about it all and they use it to attract customers to the business.”

Rebecca is passionate about helping more young people get into the industry, especially young women. As a former Team UK member, she has been involved in promoting Car Painting among learners through WorldSkills UK and Riverpark training.

“It’s great to see young people considering a career in car painting. As a woman in a traditionally male-dominated industry, I’ve learnt that if you do the job well you can go really far. When I was in Brazil, two out of three medallists were female car painters. It’s great to showcase that young women can enter this industry and excel!” 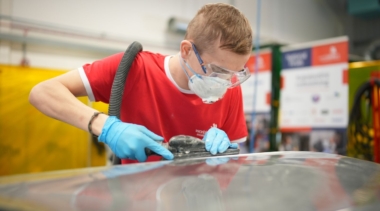 The competition has been designed to assess the skills, knowledge and abilities of Body Repair technicians against current industry standards and working practices.
Read more 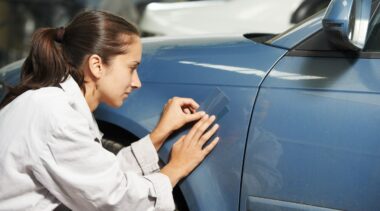