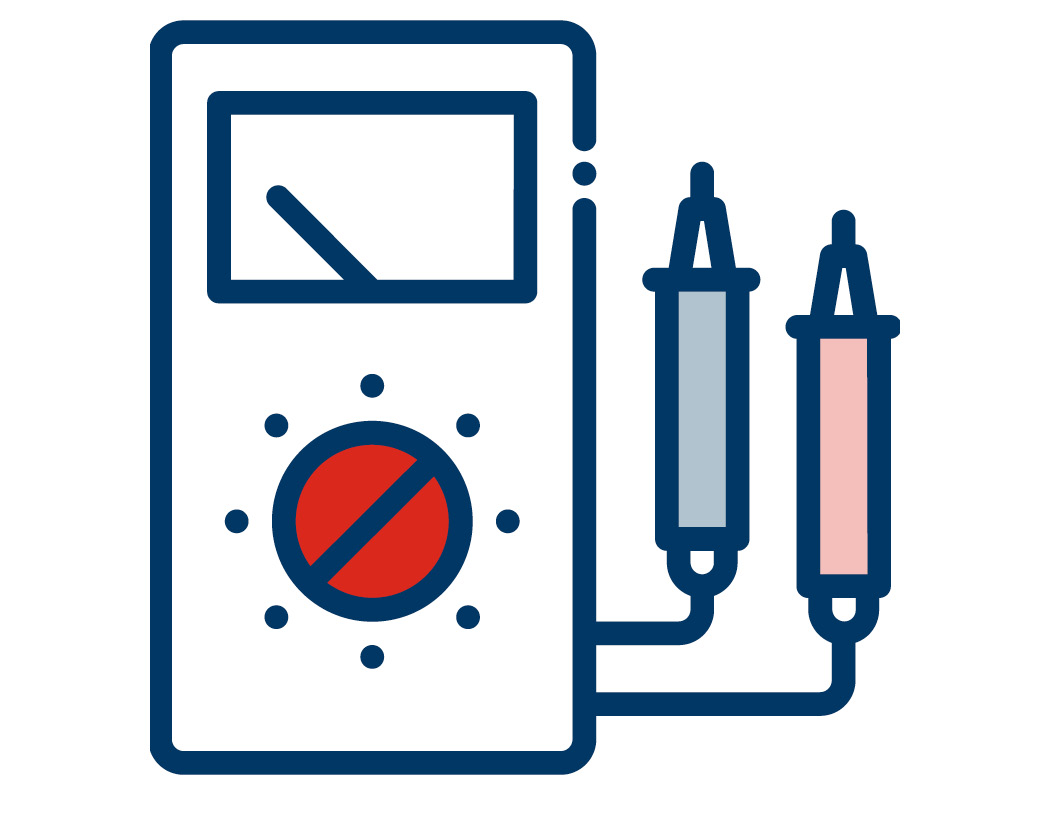 Alison joined Team UK in 1985, heading to WorldSkills Osaka, Japan to compete in Industrial Electronics. After competing, she went on to lead a successful career in engineering and is now an Airworthiness and Electronic Engineer at Cranfield Aerospace Solutions.

Beginning her career as an electronics apprentice, Alison was nominated to join Team UK to compete in Industrial Electronics at WorldSkills Osaka 1985. Although a lot has changed since for WorldSkills international competitors, the competitions were just as much a test of her technical skills and mental strength.

“When I was asked to take part in the competition, I didn’t know what to expect,” explains Alison. “I knew there would theory and practical tests, and we had to bring our own tool kit – but I had no idea what the competition would be like! There were 10 competitors in my skill. There were some tests I was comfortable with, like wiring and soldering, but there were others that did stretch me – it was the first time I had ever done nail board wiring, which was a big challenge!

“It was a good experience and helped once I finished my apprenticeship – although WorldSkills competitions weren’t that well known at the time, I learnt a lot and it helped me find out how far my skills could take me.”

Since competing and finishing her apprenticeship, Alison has continued to use her industrial electronic skills to shape her career. She has had a fascinating and varied career in a number of industry sectors including printing, telecommunications and aerospace. She now works for Cranfield Aerospace Solutions helping to ensure that aircraft are safe to fly.

My apprenticeship was 100% right for me. I wanted a more practical career path and being an electronic apprentice allowed me to focus on this sort of work. It was a logical, practical course and helped me get where I am today. 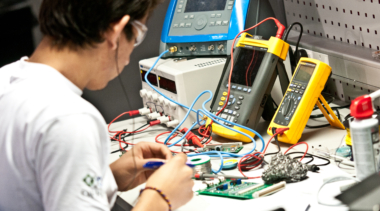 Soldering is a core skill that is involved in electronic prototyping and electronic manufacture. This technical masterclass will guide you through the process of developing
Read more