Students and apprentices from the UK will be going for gold at international skill competitions taking place across the globe this autumn.

Students and apprentices from the UK will be going for gold at international skill competitions taking place across the globe this autumn.

From European events, such as lab technician in Austria and digital construction in France, to those further afield, including cyber security in Korea and welding in America, a total 35 young people will be flying the flag for the UK in October and November.

The competitions are part of the WorldSkills Competition 2022 Special Edition, where 61 finals will take place in 15 countries with over 1,000 competitors. The multi-country international skills competition replaces the traditional biennial event usually held in one city. This year’s WorldSkills competition in Shanghai, scheduled for October, was cancelled due to the pandemic.

Representatives from all four UK nations will vie with peers from around 60 countries to be crowned world’s best in 29 different skills. The UK will be looking to improve on a 12th place finish at the 2019 international event in Kazan, Russia and climb back up to the medal table top 10.

Having triumphed in regional and national finals, Team UK members have been training for a shot at being crowned world’s best in their field since January 2020.

After the cancellations and disappointments of the past few years, young people from across the UK have demonstrated their resilience and will finally have the chance to get out there and test themselves against the world’s best.

“Many of the team have been training for over three years and the WorldSkills Competition 2022 Special Edition ensures they will have the opportunity to showcase their skills at a world-class level and learn from the very best around the globe.

“The WorldSkills competition arena is a huge opportunity not only to raise the profile and prestige of UK skills, but to also allow us to learn from other countries and transfer those insights to drive up training standards at home and boost the economy.”

The international competition changes the lives and careers of those that compete. Team UK 2022 will be looking to follow in the footsteps of notable successes at previous WorldSkills competitions.

At the last international competition in 2019, Haydn Jakes was one of the UK’s gold medal winners when he was crowned the world’s best in Aircraft Maintenance. Since competing in Russia, Haydn returned to his studies at the University of Nottingham and was awarded an MBE in 2020. 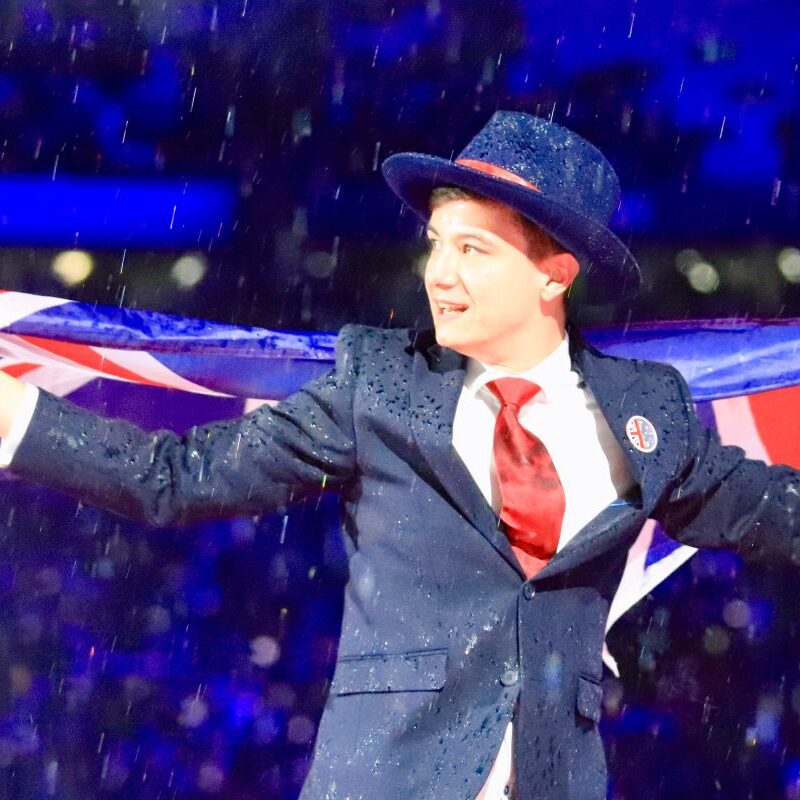