Minister for Higher Education and Further Education, Youth Employment and Training Jamie Hepburn MSP was amongst the spectators at the biggest skills competition in the UK on Thursday 18 November.

The Minister joined WorldSkills UK CEO Dr Neil Bentley-Gockmann who had just come from visiting the National Finals in Wales and New College Lanarkshire Principal Christopher Moore to watch the very best students, apprentices and young professionals compete to be crowned WorldSkills UK national champions in a host of disciplines at New College Lanarkshire in Motherwell.

Students from colleges across Scotland competing in the National Finals both in Scotland and across the UK have a strong track record; since 2013, a college from Scotland has topped the WorldSkills UK medal table.

Scotland currently has nine squad members training as part of Squad UK, with the hope of securing a place to compete in the international ‘Skills Olympics’ in Shanghai in 2022.

Nine of the prestigious 63 WorldSkills UK National Finals are being held in Scotland this year. Fifty-seven young people from across the UK battled it out at New College Lanarkshire on Wednesday 17 and Thursday 18 November in six competition finals:

In total more than 400 students, apprentices and young professionals did battle in 63 disciplines at 22 venues across the UK in November in an effort to be recognised as the very best in the UK in their field.

The winners will be announced by TV presenter Steph McGovern, in a special event live from her Channel 4 Packed Lunch TV studio at 4pm on Friday 26 November.

The WorldSkills UK competition-based training programme has a real impact on those taking part, with 90 per cent of previous entrants saying their career progression improved after taking part, while 86 per cent said the competitions boosted their personal and employability skills

I am really looking forward to meeting the finalists at the WorldSkills UK Finals and New College Lanarkshire should be rightly proud of their students and apprentices. Their hard work, talent and commitment has really paid off by progressing this far in the competition.

I wish them and all at WorldSkills UK the very best and look forward to hearing who has won on 26 November.

To have been chosen as one of the venues to host the devolved WorldSkills UK 2021 Finals is a great honour for New College Lanarkshire, as it closely aligns with our core value of bringing education closer.

We are proud to have 24 finalists representing New College Lanarkshire in the National Finals, both here and elsewhere in the UK, who have risen admirably to the challenge of competing under the unusual circumstances posed by the last year, supported by our dedicated lecturers. NCL alumni have enjoyed fantastic success at WorldSkills competitions internationally, so we are happy to have this opportunity to put Lanarkshire at the heart of a global skills community.

It is great to be able to see so many young people putting themselves to the test against the best of the rest from across the UK. It is a real testament of their character and resilience, having worked so hard to aim so high, despite all the challenges of training during the pandemic.

We are really excited to be taking the show on the road this year with Finals hosted across the whole UK. I am particularly delighted to have the opportunity to visit the Finals in Scotland where young Scots have a very strong record in competition and to visit two colleges likely to be battling it out at the top of the overall medal table. 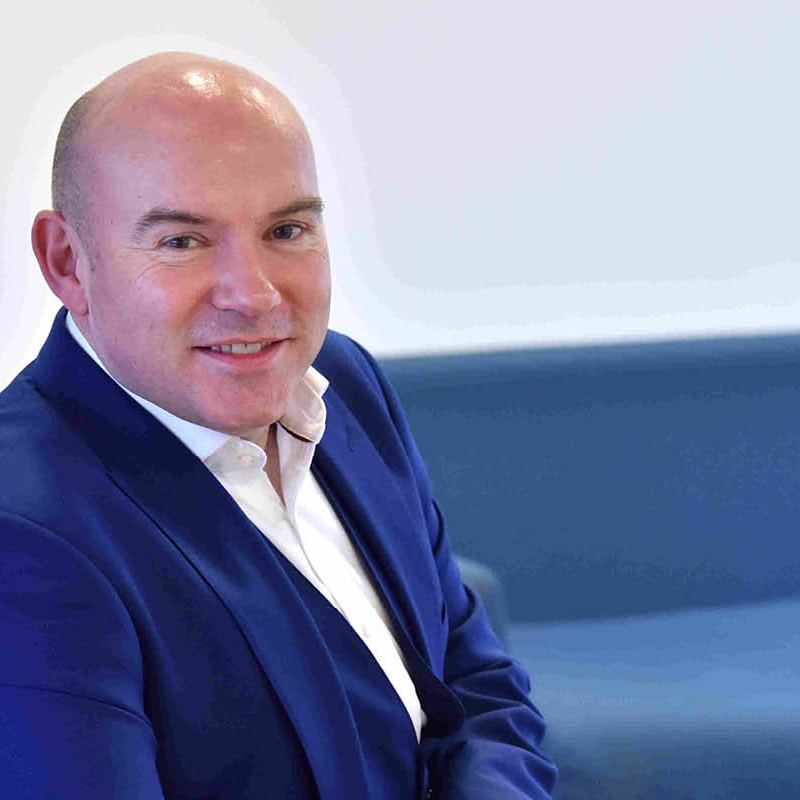 It’s great that some of the National Finals are taking place in Scotland this week and that the Minister Jamie Hepburn took time to visit in person.

I’d like to wish all competitors from Scotland my congratulations on getting to the Finals and wish them every success as they compete in their chosen discipline in various locations across the UK. I’m sure they will do us all proud. 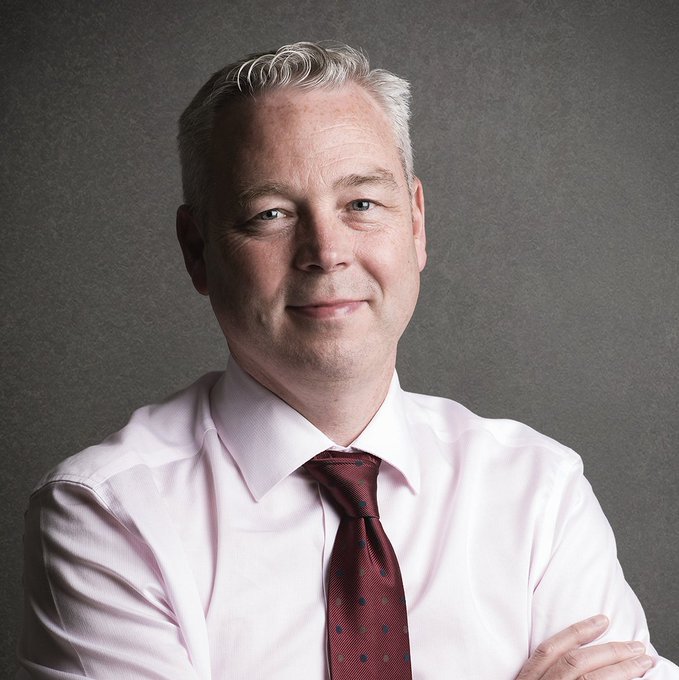 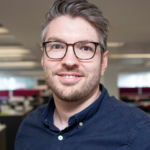 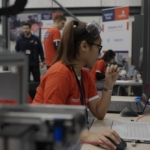 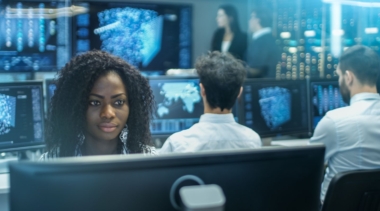 This technical masterclass is designed to help you  improve three common jointing techniques, with a key focus on attention to detail.
Read more 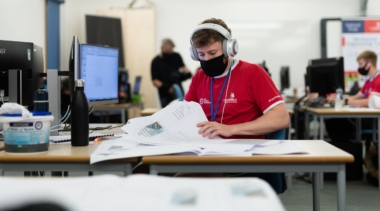 The competition has been designed to reflect the practical, hands on skills of the Architectural Technologist’s role.
Read more