Catherine explains her journey to becoming a Forensic Science Skills Champion, and what she’s learnt from taking part in WorldSkills UK Competitions.

As a young girl, Catherine was “the brainbox of the family because none of my family  – my four brothers and sister, or my parents, had ever achieved any academic qualifications. I would spend a lot of time on my own in my room reading or doing maths homework as they were things I really enjoyed doing.”

She didn’t feel like she could achieve great academic things because no one had ever been down that route in her family before. “For me, I had nobody at home to turn to for help with homework and things and I always thought I could never go to university because I wasn’t “from that type of family”. Only as an adult did I start to believe in myself and realise I could do great things!”

It took Catherine a little while to decide on what course she wanted to do, but in the end she settled on Forensic Science – “I chose a technical education because I wanted to begin a career in forensic science and I knew that a degree in that subject would further my chances of employment.” 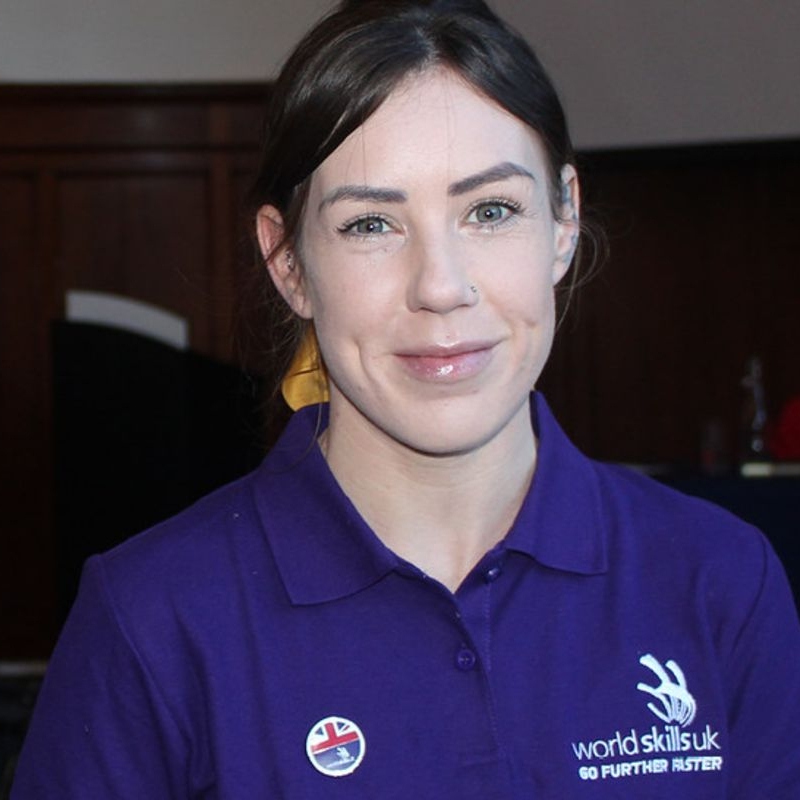 She absolutely nailed the competition, and ended up winning Gold at the National Finals in November 2019. When asked what her biggest challenge was, Catherine says “Public speaking. As part of the competition we had to do a mock trial where the public were invited to the “public gallery” to watch. It was really intimidating. To overcome the fear I felt, I tried to focus on the judge as much as possible and ignore the public which really helped”.

She loved the competitions, particularly the networking side of things, talking to other people in the same skills and learning from them and finding out that they had really diverse journeys and backgrounds.

I have learnt first and foremost to believe in myself, and I have learnt how to work under pressure and stay calm and succeed.

If she had to give one piece of advice to someone entering a competition it would be “Don’t panic! Honestly, there were times in the competition that I just thought “oh my days, I have messed up, that’s it, I’ve lost” but I pushed through and went on to win Gold. If you think you’ve made a mistake or not done so well, brush it off and put it behind you! It’s not over until it’s over!”

She is keen to share the benefits of WorldSkills UK with other young people and has joined the Skills Champion network. “I want to engage with children and young adults and encourage them to do what they love, and show them that you don’t need to have it all figured out just yet!” Catherine thinks the WorldSkills UK Competition model should be introduced into all schools and colleges as it is such a positive experience.

In her future she hopes to work on crime scenes as a crime scene investigator, however it will have to work around child care hours as she has a son and the job can often have unsociable hours.

“After my degree I will staying on to do a PGCE so I can teach whilst my son is still young as the hours would suit his educational needs.” 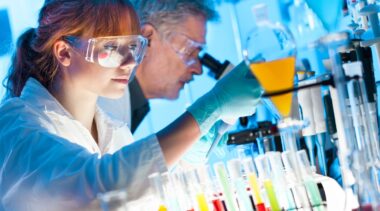 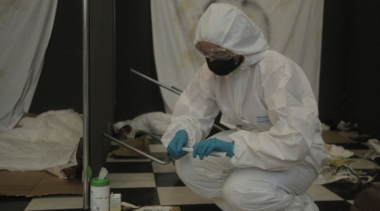 The competition has been designed to reflect the role of crime scene investigators and managers and forensic scientists within laboratories.
Read more