We hosted a best practice exchange with international experts and educators to transfer global best practice and champion higher quality training standards within the UK.

Organisations must provide more hands on experience supported by training and mentorship. We need to strive to achieve higher standards by learning from and sharing best practice with other countries and championing the development of excellence as opposed to competence within learners

The competition was designed to reflect international best practice as described in the WorldSkills Occupational Standard for Cyber Security. The Test Project and Marking Scheme assessed only those skills that are set out in the Standards Specification.  The competition consisted of three days with one familiarization day in line with international competition format.  It was delivered 100% as a remote format using a suitable virtual environment to give participants the opportunity to understand, learn and analyse different kinds of Attack and Defence techniques in Cyber Security. 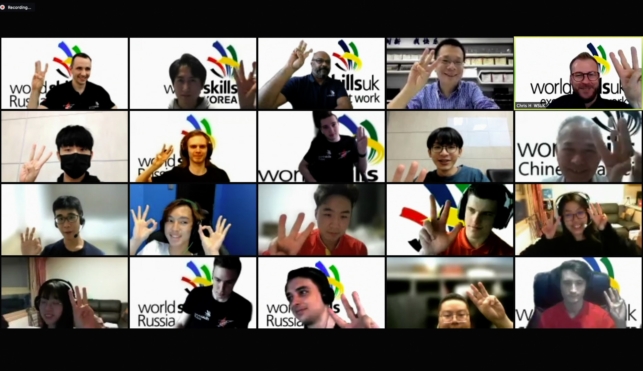 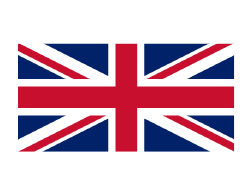 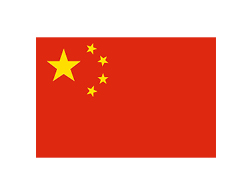 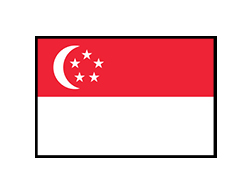 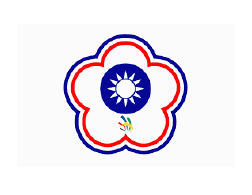 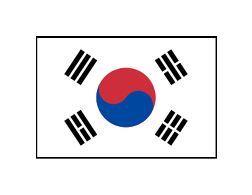 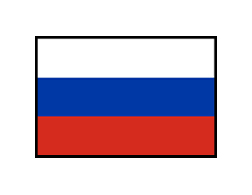 Thank you so much for putting on this event and giving us the opportunity to participate. We hope that we will be able to continue these communications and compete again together.

I do believe this medium will be used for competitions both nationally and internationally in the future, particularly for digital skills. We would definitely like to host further Virtual International Pressure tests in the future.