Discover how John went from being unsure about a career in plastering, to winning gold in the WorldSkills UK Plastering Competition at the National Finals.

John knew from the beginning that he wanted to learn a trade but wasn’t sure which one so decided to explore more. “Plastering wasn’t my first choice, but after carrying out a trial week to get experience I realised I really enjoyed it and stuck with it!” As a result, he joined City of Glasgow College’s plastering course. His lecturer saw potential in John to succeed at a high level. “He told me all about WorldSkills UK Competitions and recommended I give the Plastering Competition a try.”

John went through the regional heats and made it through to the National Finals at the NEC in Birmingham in 2018, where he showed his skill and determination and secured a Gold Medal.

John found competing was a real test of his skills and approach, “You need to prepare for competitions correctly, they can be very challenging but rewarding!”  The National Finals were the biggest test of all, “I was up against time and after day one I went away and came back for day two with a plan on how to manage my time and carry out tasks in the right order.” 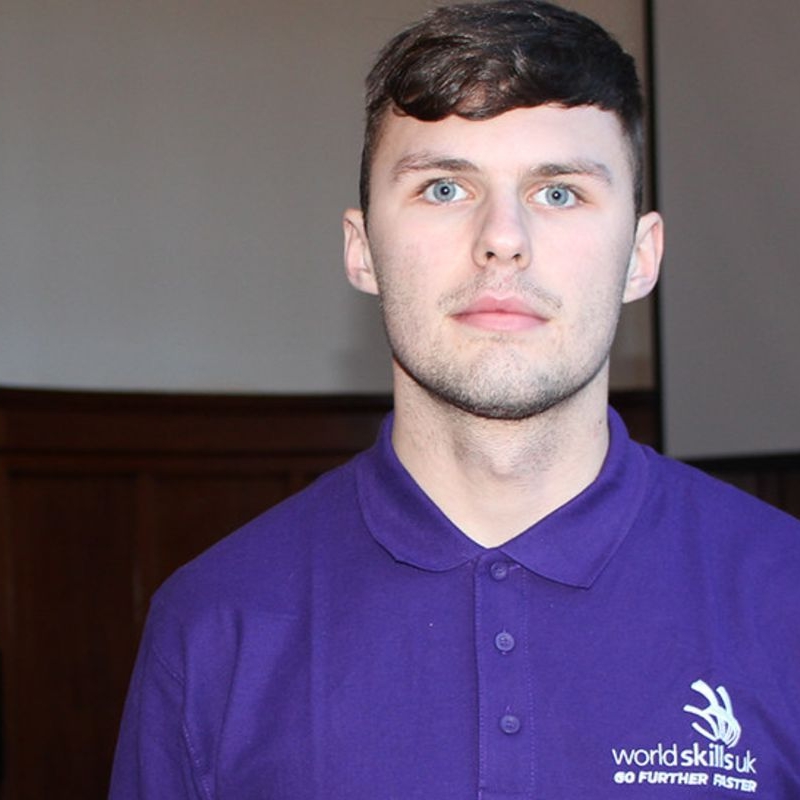 The skills and employability skills that John developed during training and competing directly benefited his work. “Competing gave me confidence to take into my own work because I knew after winning the competition that I can actually carry out the work I do on my own, and to a high standard.”

It’s not just the skills he’s developed that John has taken away from his experience.

“Competing has benefited my career because I have met new people such as lecturers and trainers, also it makes people aware of what you have achieved because of the competitions and want to pick you to carry out their work!”

He has high hopes for the future not just for himself but for other young plasterers. “My goals are to work my way up through my company (John McMenamin Plastering Services Ltd). To bring through as many apprentices as possible and help them reach a level where they themselves are taking part in WorldSkills UK Competitions, and to keep maintaining the high standards I’ve set myself at such an early stage in my career.”

For anyone thinking of entering a WorldSkills UK Competition, John has this advice. “If you’re asked to compete by someone, they must think you have a chance of winning, so don’t doubt your skill level and go ahead and compete – and see how far it will take you.”

I’d like to see a change in how people look at technical skills. Just because you don’t attend university and get a degree doesn’t mean you won’t be successful. 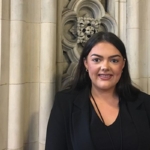 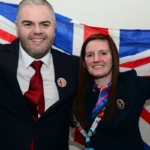 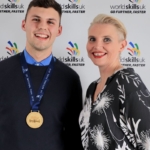 Learn more about our WorldSkills UK competition in Plastering.

A career in Plastering

Interested in learning more? Find out all about Plastering as a career.